High March is always delighted to hear from past pupils and receive updates of their successes and career choices.

If you are a former pupil and would like to be part of our Old Girls’ network, please use the form below to register your details with us.

High March holds occasional Old Girls’ events; our most recent reunion took place on Sunday, July 3, 2016 when former pupils and staff were invited to a birthday lunch to celebrate High March’s 90th anniversary. The event was a great success with just over 200 guests in attendance on a beautiful, sunny afternoon. They were treated to the Head Girls’ speech reprised from Prize Giving in which they played the parts of Miss Perkins and Miss Warr, co-founders of High March; there was also a musical recital by former pupils Amelia-Rose Akhtar, Caitlin Davison, Heather McAlister and Gabrielle Woodward and a performance by Senior High March Voices. Not forgetting the delicious lunch on offer, of course!

Former pupils, male and female, and staff spanned the decades with some alumni having attended in the late 1940s whilst others had left only very recently. To complete the trip down ‘memory lane’ there was a fascinating display of High March memorabilia and personal memories of High March. 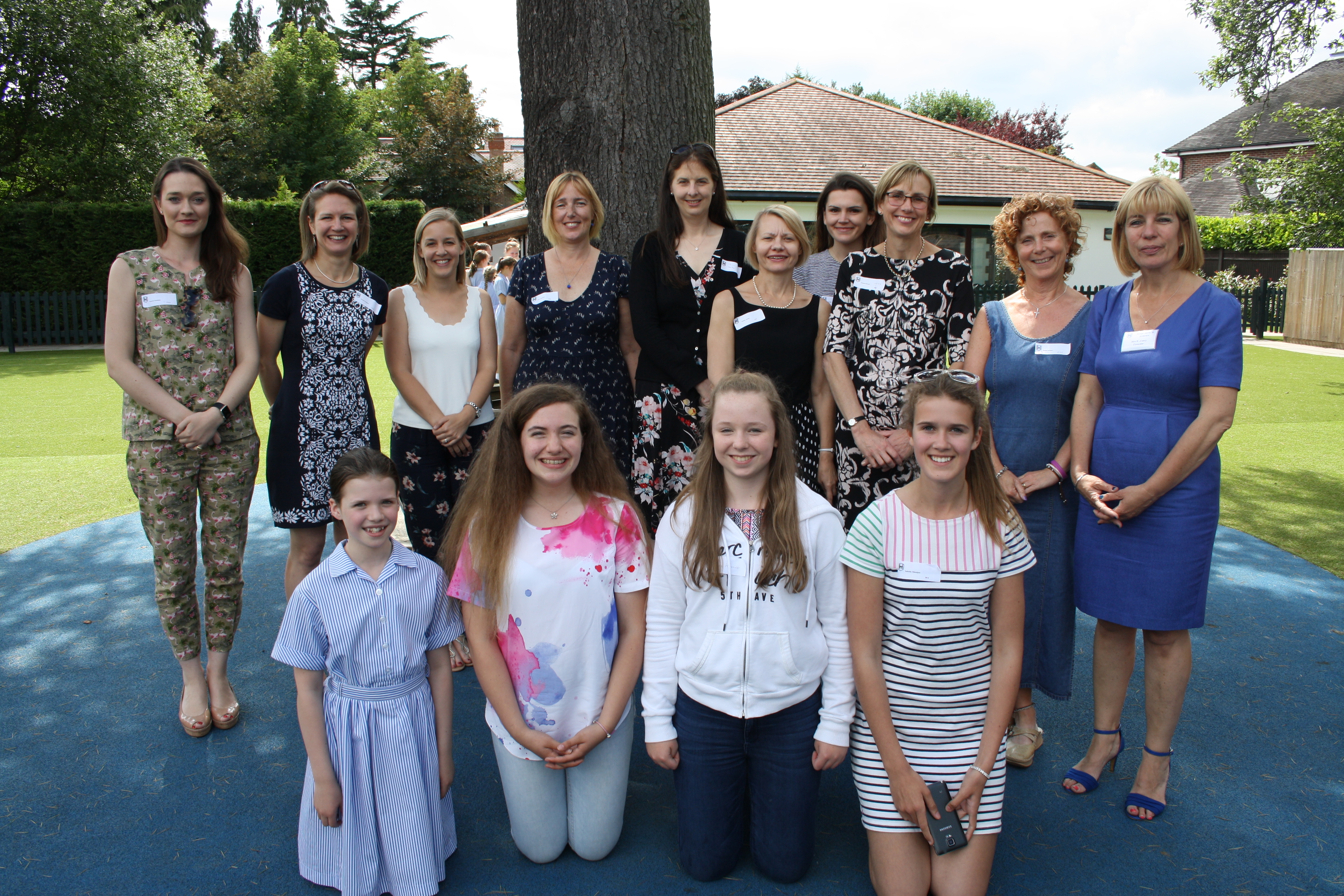 Thank you for registering as an Alumni of High March School. Your information has been sent to our Registrar and will never be shared outside of the School without your permission.