We recently had the annual Singing Shield competition for Year Three in which every girl has to learn the nominated song and perform it as a solo in front of the Director of Music and the Headmistress. The set piece this year was the first verse and chorus of the popular hymn, Light up the Fire, written by Parchment, a British religious folk band which was formed in 1972. Band members Sue McClellan, John Paculabo and Keith Rycroft are equally credited as the composers.

All girls performed confidently and with abundant musicality, rising to the lyrical and breathing demands that the song presented. As always, it was very difficult for the judges to decide on the winners, but Isabelle and Molly were commended, Alice and Pippa were highly commended and the winner was Sienna E.

Well done to all girls in Year Three. 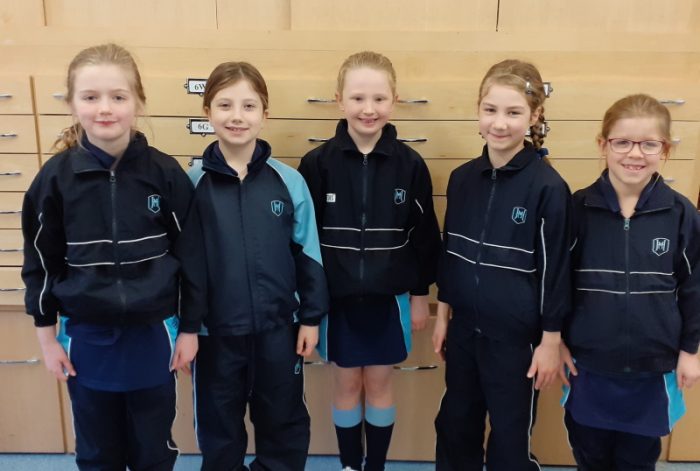