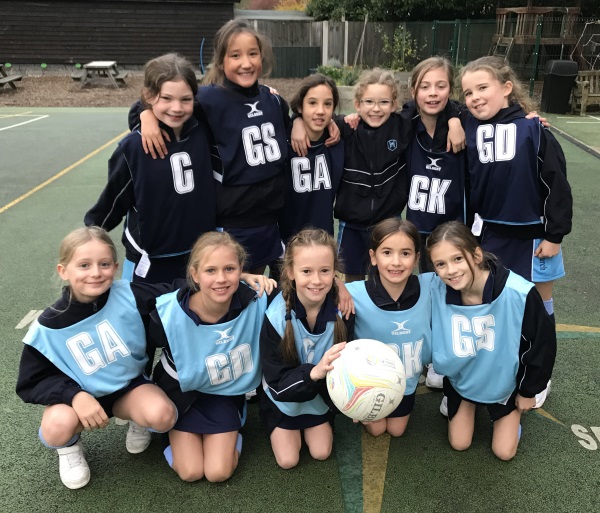 On Wednesday 6 November some of the Year 4 netball team took part in a High Five netball fixture against Heatherton House. The girls played with enthusiasm and lots of energy, working well together on court. Their strong passes and great shooting paid off and both teams won their matches. The dark blues won 4-2 with Tessa as their player of the match and the light blues won 8-4 with Carmen nominated as player of the match.