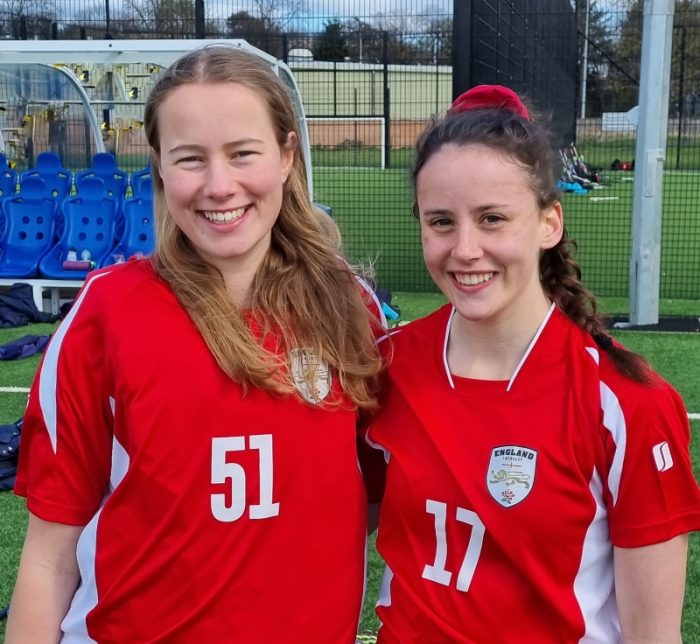 2015 alumnae, Amy and Georgina, proudly represented England in the recent U21 Lacrosse Home Internationals, which took place in Edinburgh.

During the Easter holidays Amy (goalkeeper) and Georgina (defender) were part of the winning team which celebrated victory over Scotland, Wales and another England team.  A week later, both girls competed in a further match against Italy.

Next on the agenda is the England Lacrosse Tour to Prague in the Summer.

We wish them every success and look forward to hearing how they get on.