Putting their maths skills to the test

In pairs, the girls completed a number of mathematical tasks covering a variety of skills, starting 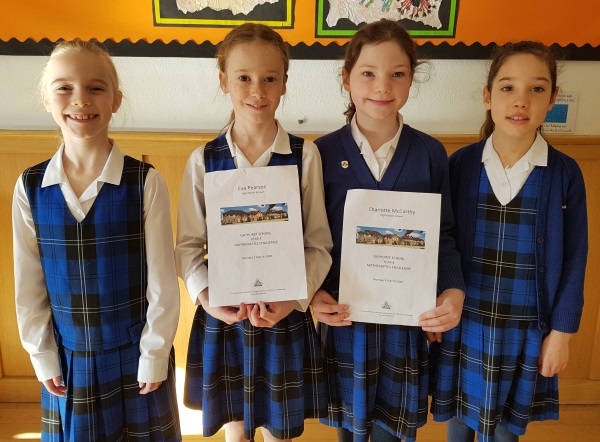 with some addition at speed as a warm-up.  The rounds which followed involved totalling dice scores, sequences, tangrams, addition of money, sudoku and problem solving.  The girls worked through each challenge with determination and a high level of concentration.  There were certainly plenty of smiles by the end of the afternoon when all the boys and girls entering were congratulated and the prizes awarded.

Well done to all the High March girls for participating with such enthusiasm.