Qualifying for the national Biathlon championships

We would like to congratulate Lucia, Hannah H, Olivia A and Grace H who have all qualified for the British Modern Biathlon Championships taking place in Nottingham on Saturday 23 November. 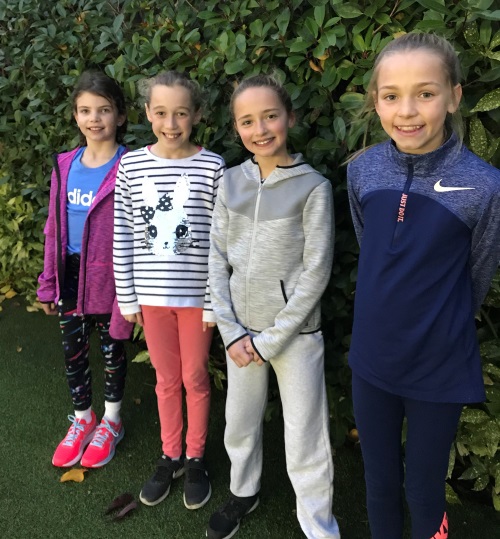 Members of our triathlon club were invited to take part in a qualifying event held at Abingdon Vale on the 13th October; it comprised a timed 50M swim and 800M run and points were awarded based on the times. Lucia, Hannah, Olivia and Grace all scored over 2000 points and were consequently invited to take part in the championships. This is a fantastic achievement for the girls as competition to qualify is fierce with only the top 60 in the country attaining a place at the finals.

Following this race series, organised by British Pentathlon, ex High March students, Olivia B and Madeleine R were selected for the British Triathlon Performance Pathway and have competed in Florida at the Biathle World Championships.

Qualifying for the British Modern Biathlon finals is a fantastic achievement and we wish the girls best of luck at the weekend. We look forward to hearing how they get on – go, girls!