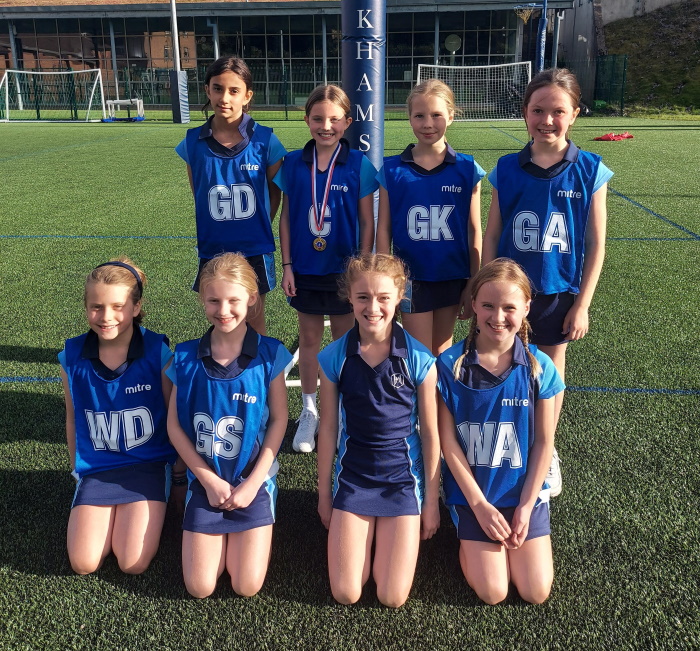 A total of ten Year 5 girls went to Berkhamsted last week to play in a tournament against seven other schools.

There was some fantastic netball on display, with some great goals scored. The High March team awarded Josie the accolade of ‘player of the day’, thoroughly deserved for two hours of fantastic play in centre court.

Well done to all the girls who took part.