The girls had a successful day on Friday 5th February at the IAPS Netball Tournament. Despite being in an extremely tough pool, they achieved a draw in their first match, and then went on to win their second match against Holy Cross 4-3. They just lost out in their penultimate match (2-4) but powered tbrough in the last match to win  5-3 against Bishopsgate. 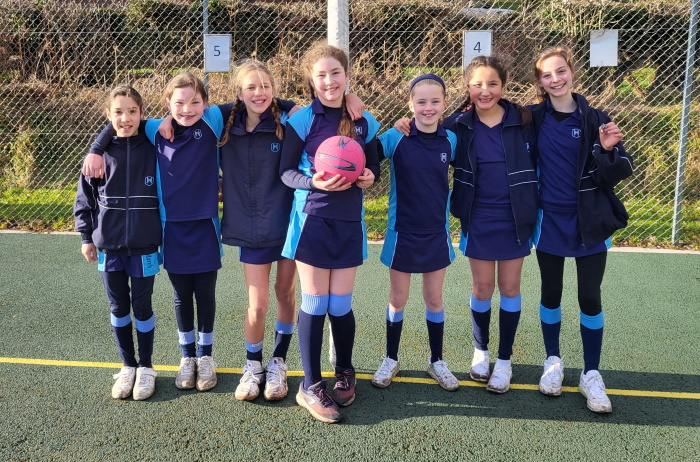 Well done to all the girls who took part!